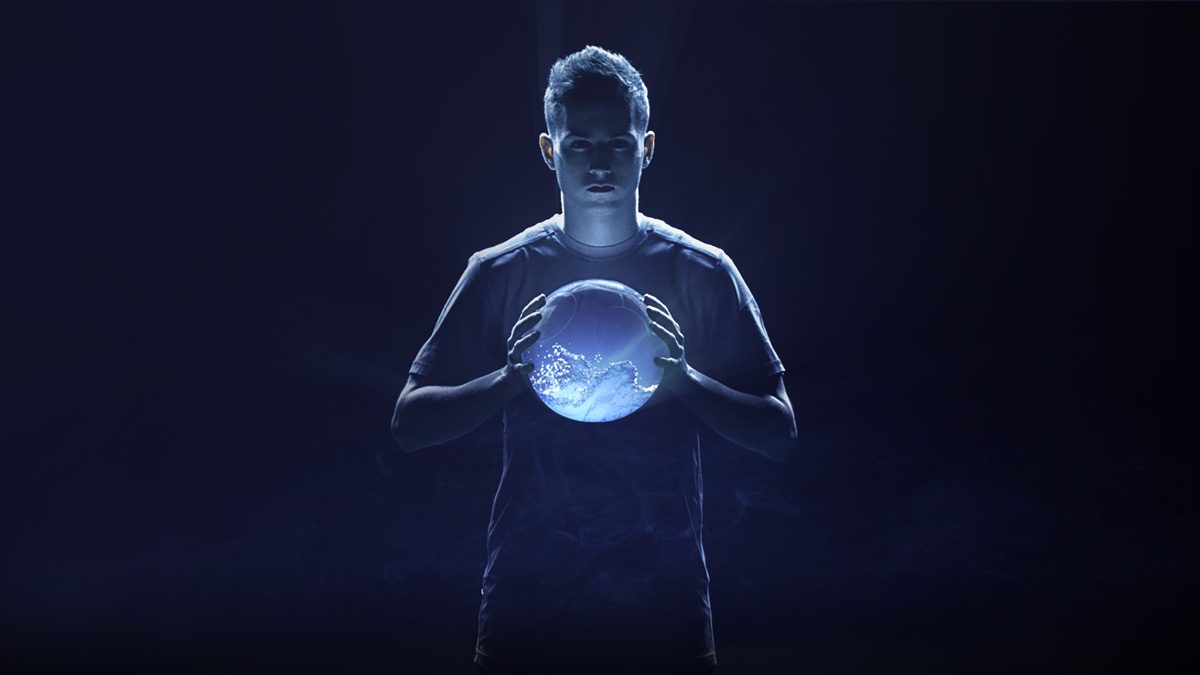 I teamed up with Mother to create the new Powerade Official Sponsorship idents for UEFA European Championship 2012. Working with Mother creative teams, I directed Powerade's new campaign as part of their official sponsorship of the 2012 UFEA Euro games.

The films feature UK freestyler Paul Klein performing some of his signature skills in a darkly lit, abstracted environment, albeit with a transparent football filled with Powerade. Lit by Richard Stewart, the shoot took place over a day at Black Island Studios, with 3D magic created by Andy Nicholas and his team back at The Mill.

“This was a perfect job for Myoshka, who was able to bring all his years of experience as a digital creative and art director to bear to the production. His insight in to brand communication through visual imagery and the collaborative approach the Mother guys took to the process made for a great experience for everyone involved.”

“We shot the Powerade idents and it was the smoothest shoot I've ever been to. Although we spent most of the time trying to avoid being hit by the ball… Everyone on the team is really happy with final films… Exciting stuff!”

“I really want to thank you for an amazing shooting day, with such smoothness and great shots! Thanks so much…”