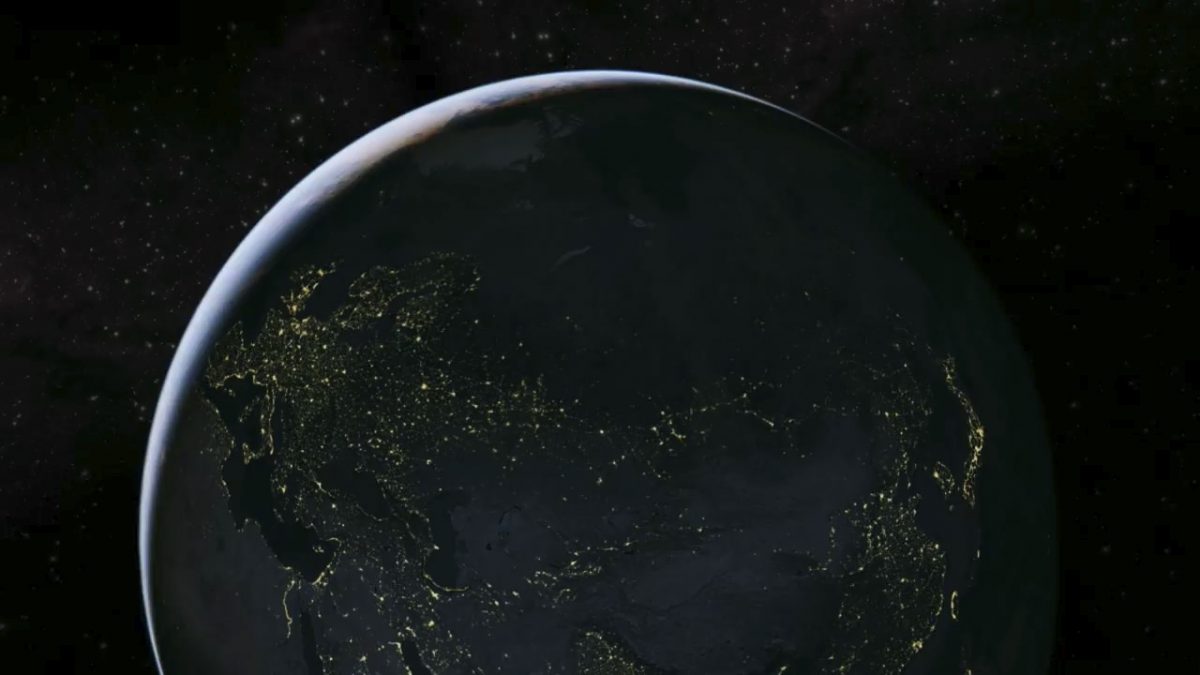 Year in Search was the story of 2014 told through the trillions of searches made throughout the year, a data-driven snapshot of humanity. The centerpiece of the campaign was a film in which every piece of footage used was informed by search data. A story that only Google can tell.

Working with R/GA as Creative Director on the project, I was responsible for the film highlighting the year’s most significant events and popular people. Topping over 35 million views globally, the campaign was a fascinating survey of humanity. It went on to win a D&AD Wooden Pencil for Digital Brand Expression.